We knew we were different’: Paul McCartney claims ‘no modern day band will recreate the same success as The Beatles’ in new interview about his bandmates

Reprinted from The Daily Mail

It has been over 50 years since Beatlemania took over the world, going on to produce hits like Eleanor Rigby, Love Me Do and Yellow Submarine.

Speaking in a new interview with Esquire Magazine, Paul McCartney has revealed he doesn’t think any modern day band will be able to recreate the same success as The Beatles.

The 73-year-old singer claims the British rock band – made up of Paul, John Lennon, Ringo Starr and George Harrison – found worldwide fame thanks to writing their own material and their own individual skillset.

We all played, which is pretty hard. You don’t get a lot of that these days.

‘We came at the right time. We wrote some pretty good stuff, our own material. We didn’t have writers. Could that happen again? I don’t know. I wish people well but I have a feeling it couldn’t.’ 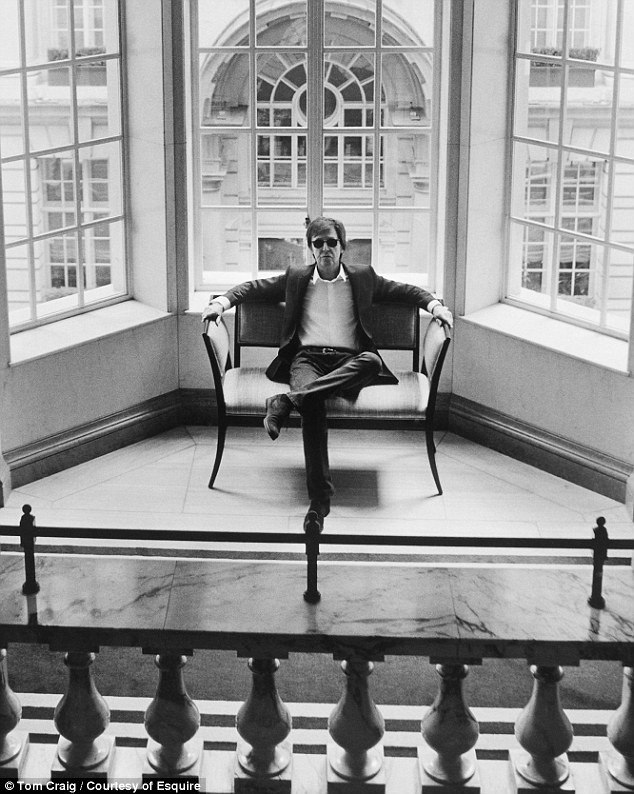 ‘We came at the right time’: In a new interview with Esquire, the 73-year-old claims the British rock band, which was formed in Liverpool in 1960, found worldwide fame thanks to writing their own material 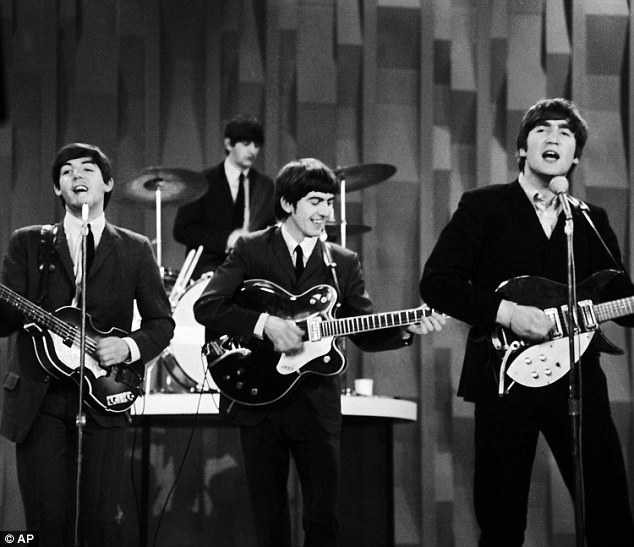 Huge stars: The Beatles were widely regarded as the greatest and most influential act of the rock era 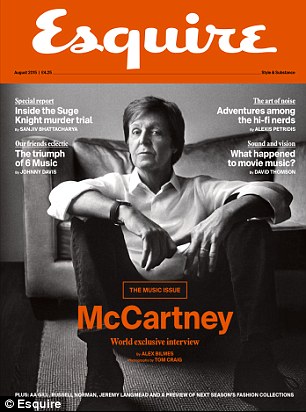 Read more: The full interview with Paul McCartney can be found in the August issue of Esquire

The British musician, who gained worldwide fame as the bassist of group, also went on to discuss his former bandmate John, who was shot in December 1980 in New York City at age 40.

He explained: ‘When John got shot, aside from the pure horror of it, the lingering thing was, OK, well now John’s a martyr. A JFK.

‘So what happened was, I started to get frustrated because people started to say, “Well, he was The Beatles.”

‘And post-Beatles he did more great work, but he also did a lot of not-great work.

‘Now the fact that he’s now martyred has elevated him to a James Dean, and beyond.’

When quizzed about his ‘goodboy’ image, Paul said: ‘It’s something I’ve not cultivated.

‘But I think when you become a family man, when you’ve got grandkids and you openly admire them, that gets cuddly.

‘With the knighthood, you have to consider whether you’re going to accept it or not.

‘Then I saw Bobby Charlton. And his attitude was, “I’m really proud to be British.” And I thought, “That’s the one.” So, I just said I’m proud to accept it.’

Meanwhile, the star also admitted he used to have a school boy crush on The Queen, by saying: ‘I like the Queen. When we grew up she was a babe. 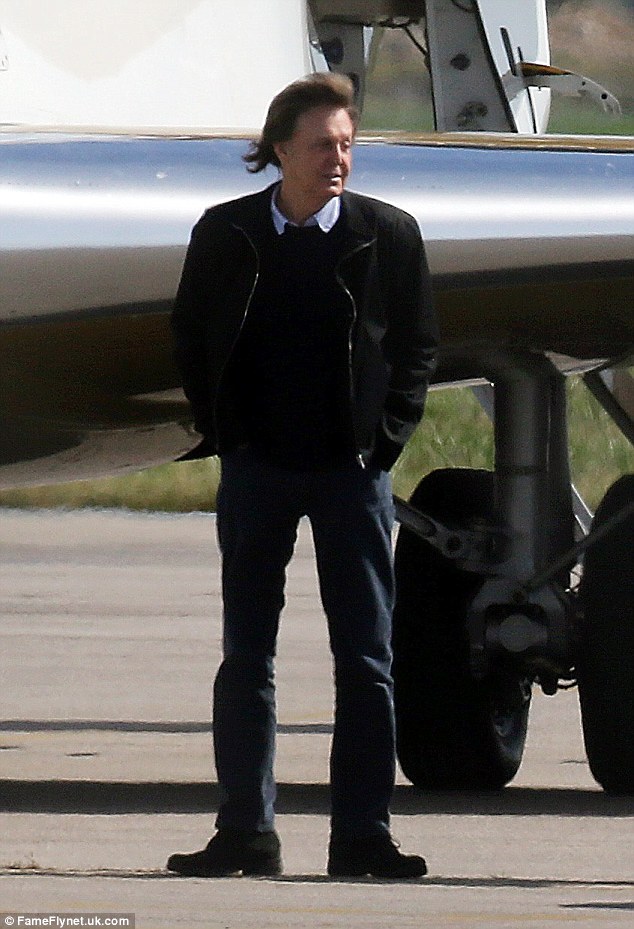 Out and about: Sir Paul McCartney seen arriving at Lydd Airport in Kent following private jet journey from New York 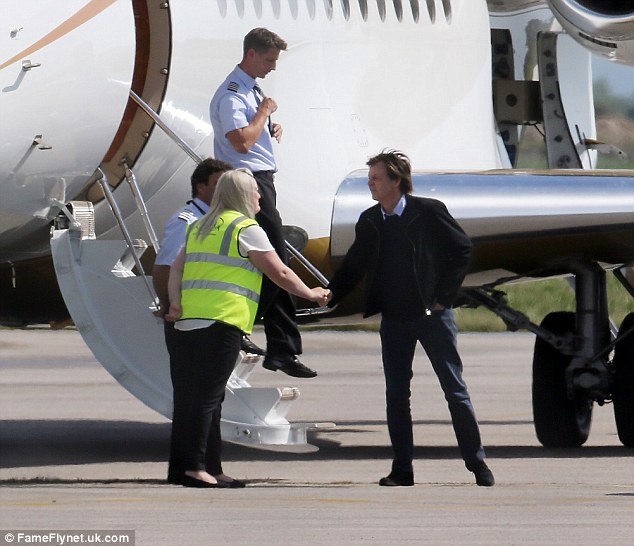 Huge star: The British rocker, who is married to Nancy Shevell, recently collaborated with Rihanna and Kanye West on the track FourFiveSeconds 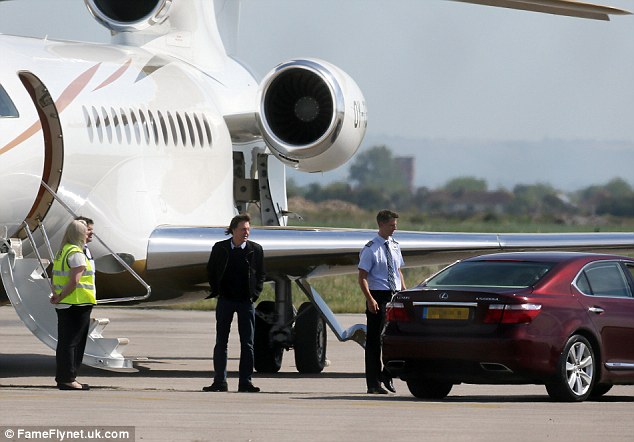 Special moment: McCartney was knighted in 1997 by the Queen for his services to music