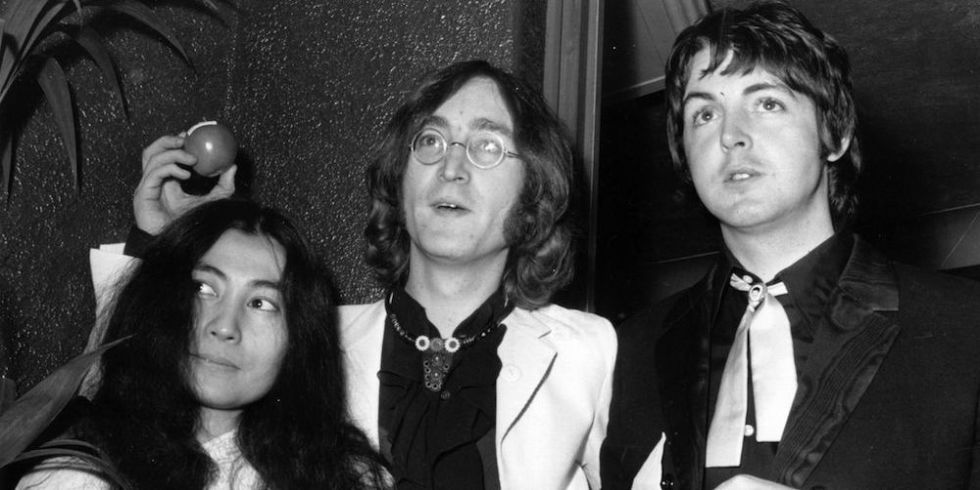 The early 1970s were a tough time in the lives of The Beatles. The band had dissolved among growing tensions between the musicians, and in 1970 they decided to go their separate ways and officially disbanded the most important group in modern music. By 1971, Paul McCartney found himself in one of the worst spots in his life, one that “he would look back on … and tell everyone that he’d almost had a nervous breakdown.”
It was during this time that relations between The Beatles were at the most volatile, and in 1971, John Lennon sent a scathing letter to his former bandmate and then-wife Linda McCartney. “I was reading your letter and wondering what middle aged cranky Beatle fan wrote it,” Lennon’s typed and hand-annotated message to McCartney reads.

“Do you really think most of today’s art came about because of the Beatles?” Lennon wrote. “I don’t believe you’re that insane—Paul—do you believe that? When you stop believing it you might wake up! Didn’t we always say we were part of the movement—not all of it?—Of course, we changed the world—but try and follow it through—GET OFF YOUR GOLD DISC AND FLY!”

It’s hard to say exactly what Lennon is referring to, as the letter is undated but believed to be from 1971, but it’s pretty obvious that the former Beatle is pissed off. As he continues:

Finally, about not telling anyone that I left the Beatles—PAUL and Klein both spent the day persuading me it was better not to say anything—asking me not to say anything because it would ‘hurt the Beatles’—and ‘let’s just let it petre out’—remember? So get that into your petty little perversion of a mind, Mrs. McCartney—the cunts asked me to keep quiet about it. Of course, the money angle is important—to all of us—especially after all the petty shit that came from your insane family/in laws—and GOD HELP YOU OUT, PAUL—see you in two years—I reckon you’ll be out then—inspite of it all, love to you both, from us two.

It’s possibly among the most depressing pieces of Beatles memorabilia, and it’s up for bid now from RR Auction in Boston. This charming correspondence is expected to sell for at least $20,000.